Texas National Bank was organized in late 1994 and opened for business May 8, 1995, immediately following the purchase and assumption of the assets and liabilities of the Sweetwater Branch of Hamlin National Bank. The Hamlin Branch, operating in Sweetwater since January of 1990, had been known as “HNB Sweetwater.” Organizers of Texas National Bank included W. T. “Dub” Johnson, Bill Johnson, Glen Murphree, Robert Pieper, and Jim Johnson. Bill Johnson has served as President & CEO since the bank’s first day of business.

On March 1, 2014, Texas National Bank completed the acquisition of First State Bank in Tuscola which had operated in South Taylor County since 1912. At the time of the acquisition, the Tuscola bank Board of Directors consisted of Stan Egger of Tuscola, Harold Elledge of Abilene, Joel Terry of Tuscola, C. Lee Smith of Clyde, W.H. “Bill” Terry, Jr. of Tuscola, and R.Y. Wilson of Fort Worth.

On February 21, 2017, Texas National Bank opened the doors of a brand new building at the corner of Graham Street and Hwy 83 in Tuscola, TX after operating from a location 1 block east for nearly 60 years.

Since its opening, Texas National Bank has been an independent bank with no ownership or directorate affiliations with any other financial institution.

At Texas National Bank we strive to meet the needs of our community by providing leadership as well as high-quality financial services. Members of our staff are actively involved in all facets of life in their communities. 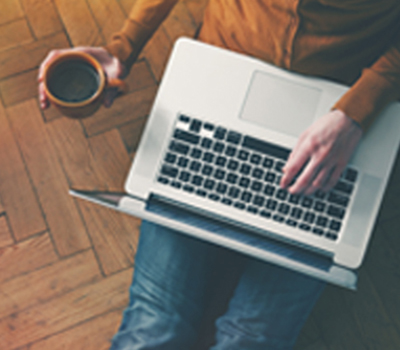 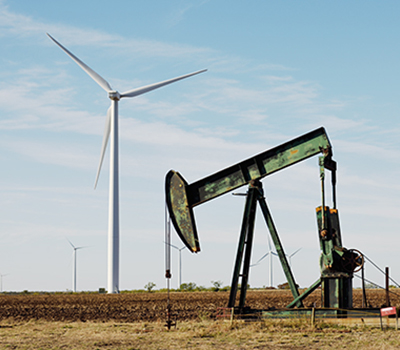